China Green Agro visits Britain at the invitation of NTU


China Green Agro Automated NFT planting system was exhibited in the British Pavilion at the 2019 Beijing Horti Fair in June, and received high praise. On December 8, 2019, at the invitation of Nottingham Trent University, 5 people from China Green Agro arrived in the UK for business visit


Under the recommendation of Professor Lu of NTU University, China Green Agro started with friendly talks with the Department of International Trade (DIT). China Green Agro briefly introduced the research and development and achievements of the greenhouse project and the automated planting system. Gerry and Fan of DIT expressed that they are looking forward to introducing China Green Agro new automated planting technology to the UK. Gerry gave a detailed introduction to the current farming and importing of fruits and vegetables in the UK. He pointed out that the current fruits and vegetable products in the UK are heavily dependent on imports.

According to Gerry, the UK is vigorously developing Vertical Farming. It has invested 90 million pounds to support the wide-scale adoption of innovation, technologies, and skills in the food and farming supply chain, and plans to invest over 400 million pounds in agri-related research each year. At the same time, it specializes in establishing Agri-Tech Organisation in DIT to promote foreign trade and inward investment in R&D and Agri-Tech companies. In addition, Gerry and Fan provided detailed answers to the policy questions raised by China Green Agro on China-British cooperation. 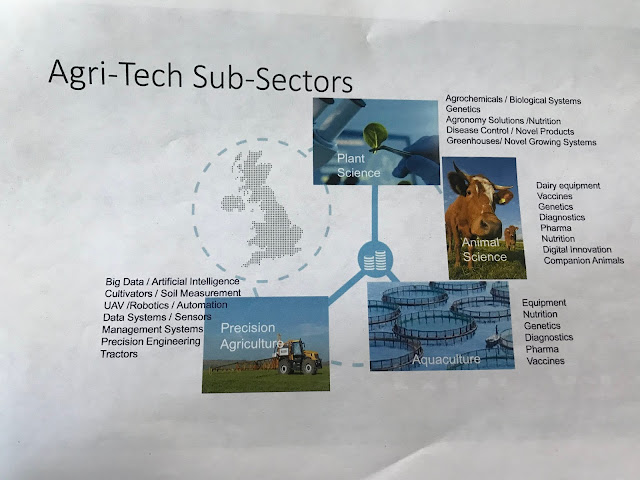 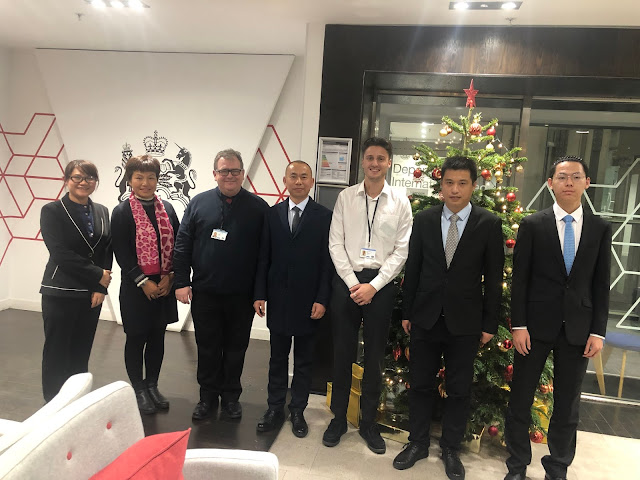 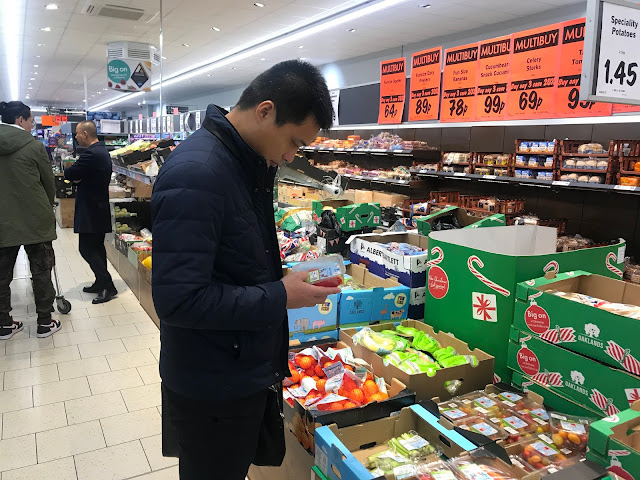 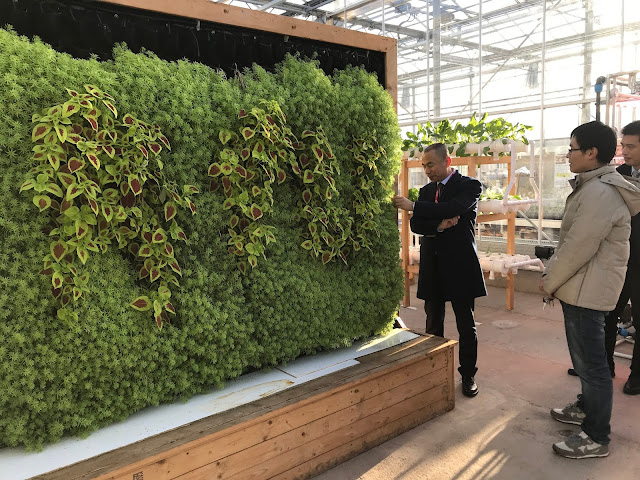 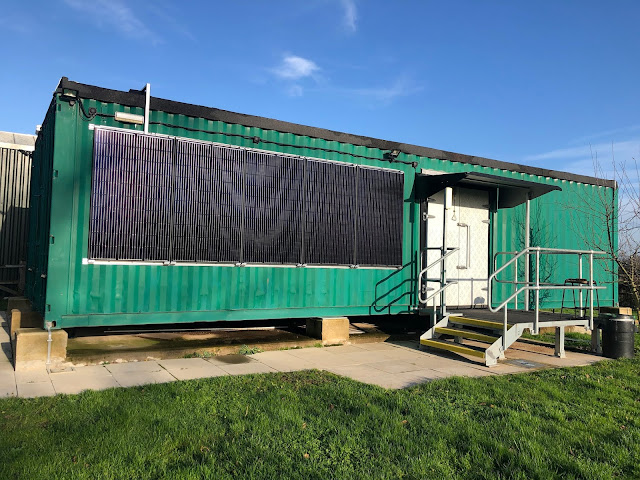 In the City campus, China Green Agro team conducted an in-depth discussion on cooperation issues with the NTU principal and management team. In particular, the two sides put forward constructive suggestions on how to set up a laboratory, and gave guidance for the subsequent specific work. 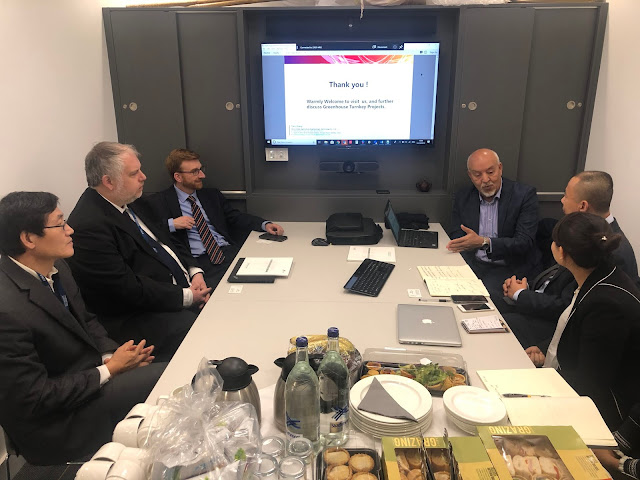 On the Clifton campus, China Green Agro visited NTU's robotics and AI laboratory and exchanged their research directions and results with their researchers. Dr. Pedro expressed strong interest in China Green Agro automated NFT planting system and hoped to work together to apply robotics, AI, big data and other technologies to the agricultural field. 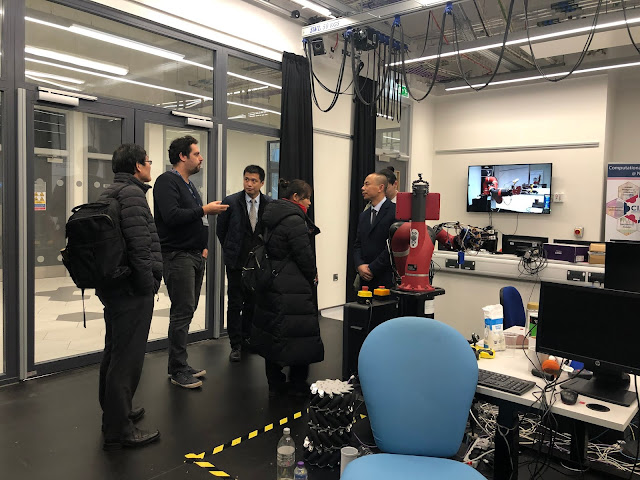 During this inspection, China Green Agro learned about the macro agricultural situation in the UK, cooperation policies, and initially visited the fruit and vegetable sales terminal market, deepened the friendly long-term cooperative relationship with NTU, and laid a solid foundation for opening up the UK and European markets. 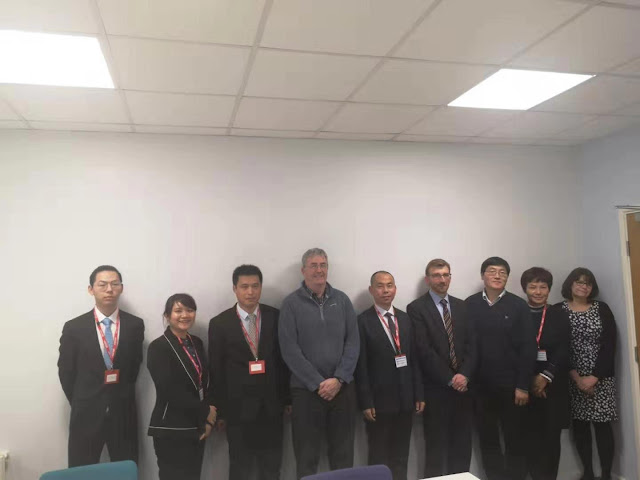 Popular posts from this blog

August 08, 2017
Image copyright AFP Image caption The tremors were felt in Xian, several hundred kilometres from the epicentre An earthquake has killed at least five people and injured more than 60 in China's south-western province of Sichuan, officials say. The 6.5-magnitude quake struck in the sparsely-populated north of Sichuan, the US Geological Survey said. Some reports suggest the death toll could be much higher. The epicentre was close to an area popular with tourists. Sichuan province is prone to earthquakes. More than 70,000 people were killed in a quake in 2008. The quake struck at around 21:20 (13:20 GMT) some 300km (180 miles) north of the provincial capital Chengdu, and was 10km deep. Photos showed damage to buildings, including a hotel, in Jiuzhaigou, home to one of China's most famous nature reserves and a Unesco World Heritage site. A restaurant owner in the town said this quake felt stronger than the 2008 tremor, though there is no suggestion yet that the death to
Post a Comment
Read more

August 22, 2017
7 crop management tips to maximize greenhouse-tomato production By Celina Gómez Growing high-wire tomatoes in the greenhouse is a labor-intensive practice recommended only to those who enjoy working in a dynamic growing environment. Without careful attention to detail, everything that can go wrong will go wrong! However, understanding key production concepts can help you produce high-quality, vine-ripened fruit that will make your business thrive. 1. Purchase transplants from the experts. Typically, grafted transplants are purchased from specialized growers who provide flower-induced plant material that will enter production shortly after transplanting in the greenhouse. Buying transplants will allow you as a grower to concentrate fully on the intricate practices of exploiting this heat-loving crop. 2. Manipulate the environment. One of the most important aspects of producing indeterminate tomatoes in the greenhouse is to understand that manipulating the environment
3 comments
Read more